Trouble at the Top.

Trouble at the Top.

by slipshine
I have been having problems when I get to the top of something where the area is quite small that I end up with a blob.
I am guessing it is because there isn't time for the layers to cool before I start the next one.

Any Ideas on how to fix this. 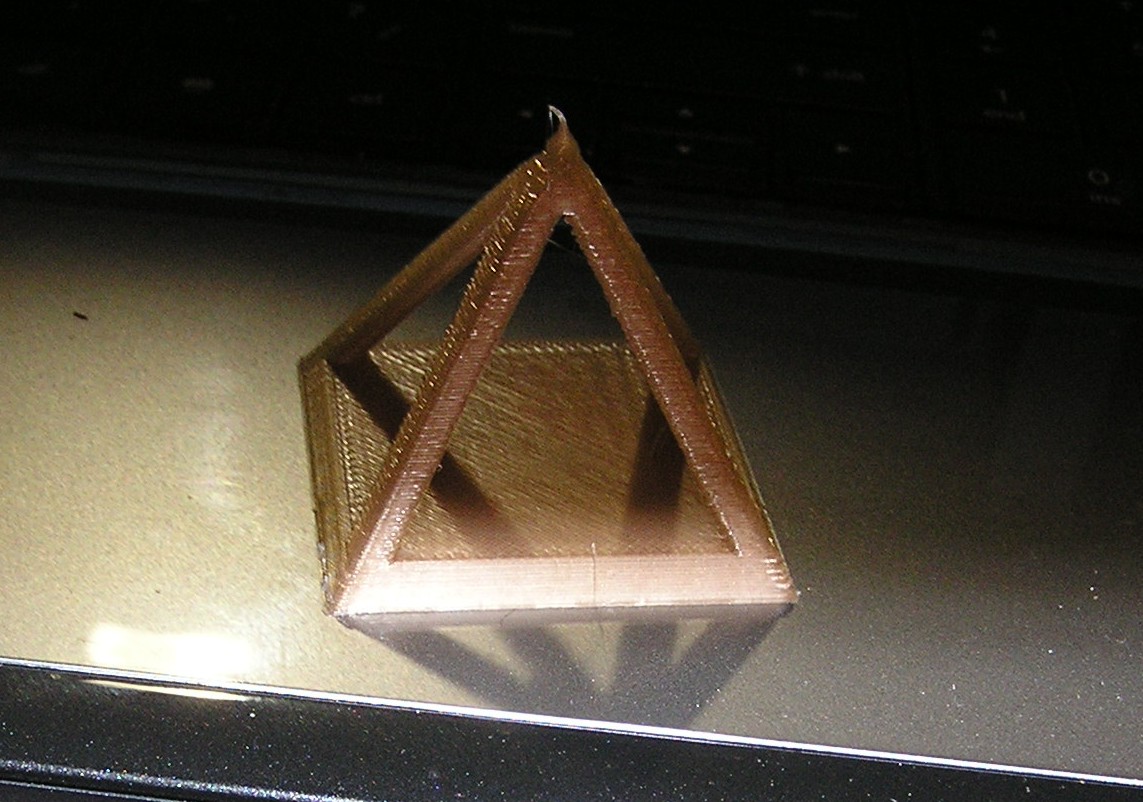 by Simplify3D
This is very common for parts like this. If you look in thingiverse for pictures of this calibration pyramid, you'll see hundreds with the same problem. And yes, you are correct, it's just lack of cooling at the very top. Here's a few suggestions for ways we have been able to improve printing of extremely small layers like that:
Hope that helps!

by slipshine
I had thought about adding a small tower off to the side as a second part.

Looks like there something for future improvement. Possibly under cooling if slowing to X% doesn't get you to min layer time then do ????.

Keep up the good work.

by slipshine
I used the same settings as above but I printed a small tube beside the pyramid.
Layer .25 Temp 183. 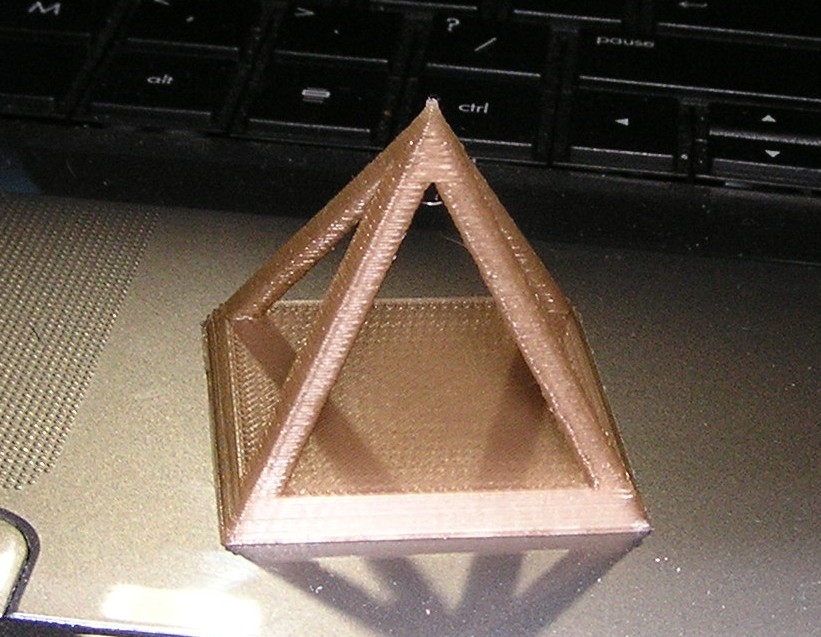 So this will work until you can come up with something. Also it still gets a bit sketchy when it prints a small layer right on top of the layer that just finished instead of starting the layer over on an area that has cooled but it seemed to work.
All times are UTC-04:00
Page 1 of 1
Powered by phpBB® Forum Software © phpBB Limited
https://www.phpbb.com/