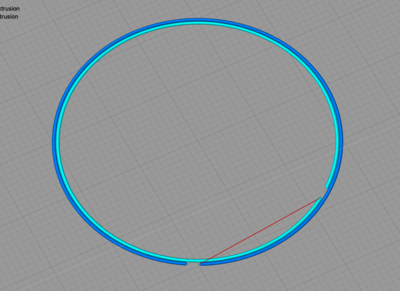 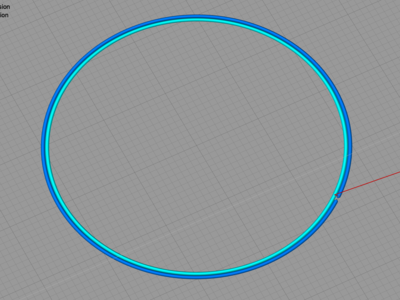 Do I detect a misunderstanding as to the terminology used in the three options for seams??

As you have suggested, there are a raft of settings that affect the start and end of a perimeter for the single layer...mainly the Retraction, Coast & Wipe settings...and you need to understand the mechanics of each setting before you can get them working in your favour.
Doug Kightley
Volunteer at the National Tramway Museum http://www.tramway.co.uk
Railway modeller and webmaster at http://www.talkingtgauge.net

I know, random is the option I select to prevent a seam, but instead get speckles all over the print, which is totally understandable. But there is one flaw.

I totally agree with you Doug. This behavior has resurfaced with the latest release. I thought they had fixed that.

Glad it's not just me.
I've spent two days playing with settings looking for a sweet spot...ended up with a seam every time.

Hi guys! Thanks for reporting this issue. We're aware of the change in functionality and it was not intended. I'd look for a fix in our next update.
"A bird does not sing because it has an answer. It sings because it has a song."

when will this update happen this is very annoying

Truthfully I like the random start points much better in 4.0.1 which was considered to be a bug. I did not think it was bug as the result made a better surface finish. in 4.1.1 it forces a start to happen on the outside and nut just lead in from in internal contour.

The options should be:
Random start points for every contour
or
Random but same start for same concentric contours.
to have the option would get my vote.
Post Reply
10 posts • Page 1 of 1