There are conductive filament for 3D printers which seem to have between 30 and 115 ohm/centimeter resistance depending on the axis. (Proto-Pasta conductive PLA)

They can be 3D printed as a capacitor of 2 cubicly-interlacing-but-not-touching matrices as follows, with one negative and one positive: 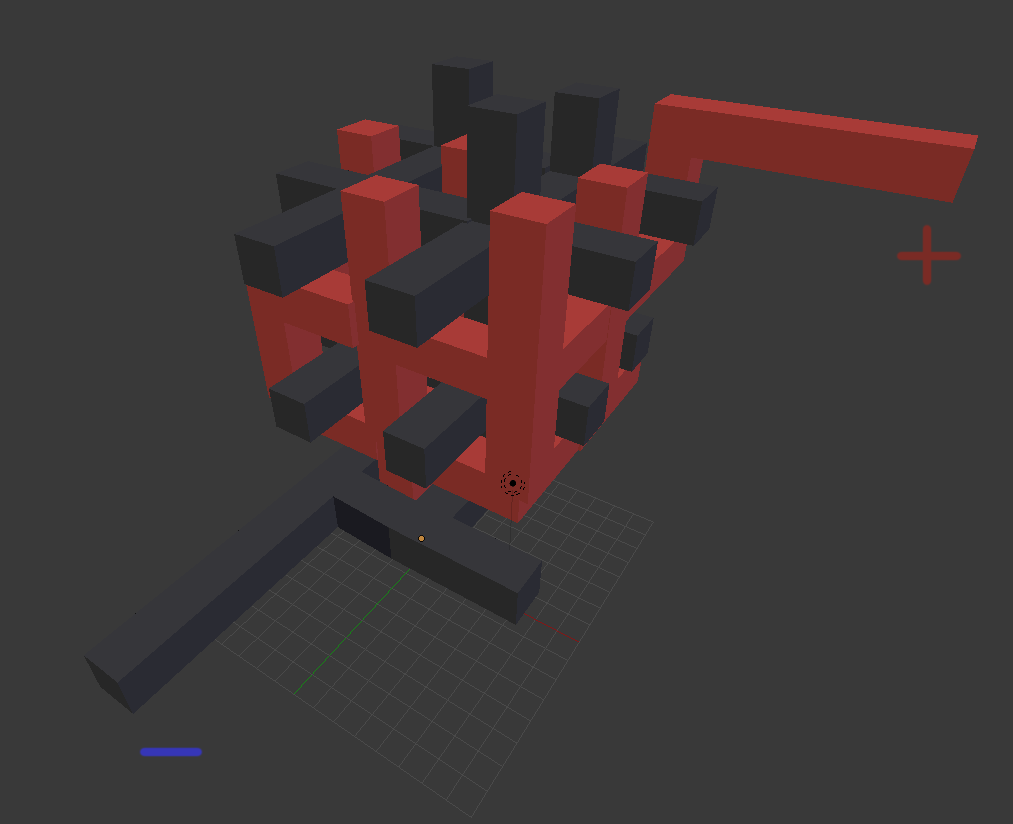 Does it have useful properties? I figure probably it could already be done, but here maybe it can be done at home simply and relatively cheaply, and so I wonder what that does, if someone can figure it out. I don't have yet the equipment to try. With a cheap printer I can't imagine doing more than 2x20x20x20 cubes, inside 20 * 20 * 20cm, with 1cm per side. I know that's surely not much compared to normal caps rolled onto themselves. I tried it with normal filament. The bridging is tricky, but it can be done, so I wonder about the theory. 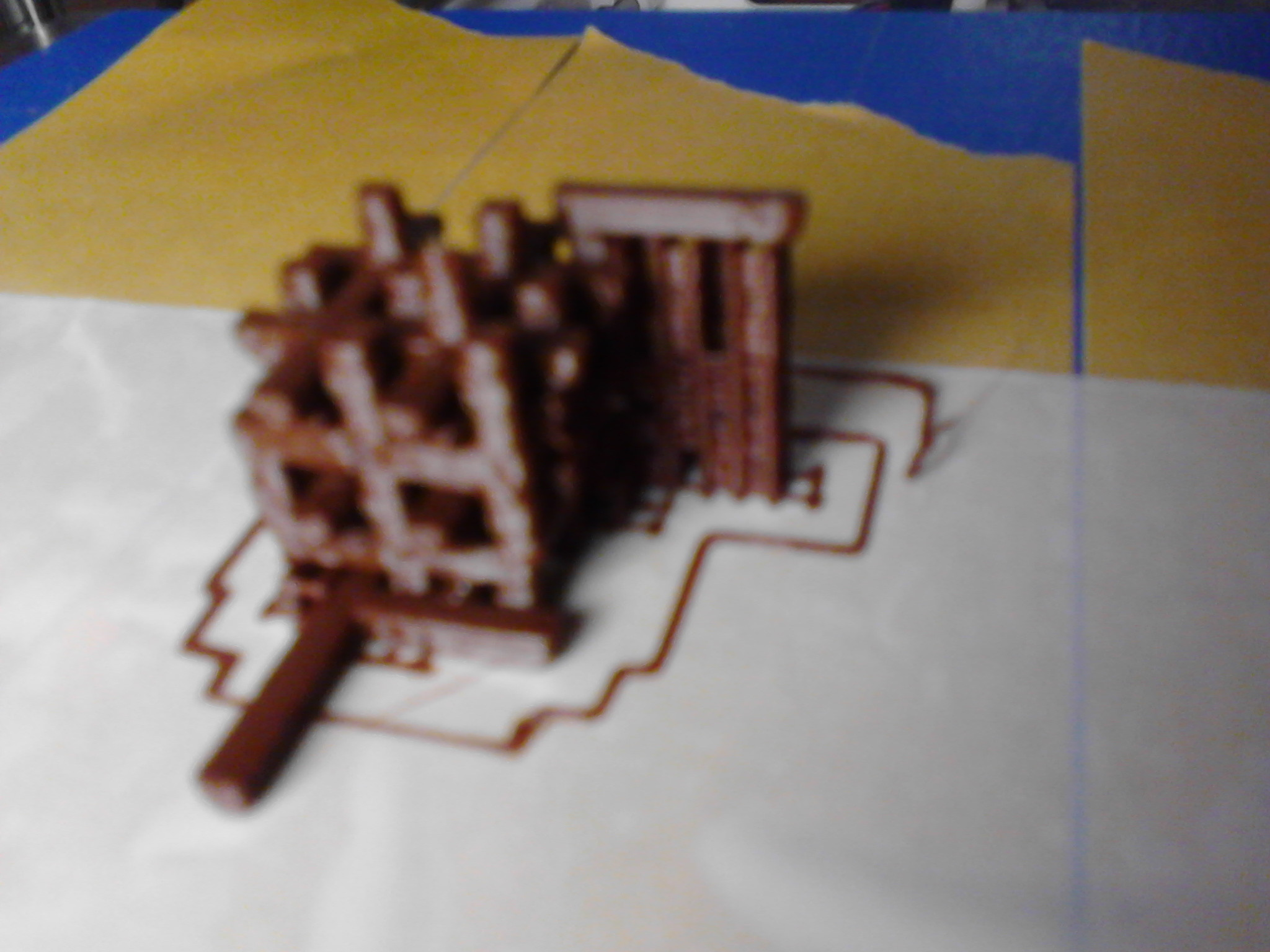 Sorry, I only have a cheap smartphone, and cheap printer.

An interesting thing about 3D printers is that it can create shapes of things nested one into the other. Although I got many capacitors from Kynix: http://www.kynix.com/Product/36.html, but I don't really understand them, I want to learn more, and so it's possible the effect cancels out and that it's of no use as it is, or that the standard plate-against-plate is better.

Anyway, I'll be trying it eventually, or at the least, a standard configuration.

Re: 3D-printed capacitors made of conductive filament

Interesting idea. How would you keep the 2 parts from touching each other though?
Post Reply
2 posts • Page 1 of 1